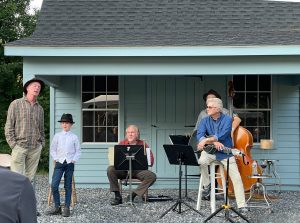 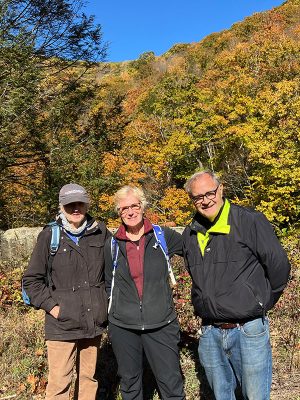 For one of the Harvest Fest auction items I offered to lead a hike. Louise Peterson won the hike. I made several suggestions and Louise and Dale decided they would like to hike the Keystone Arch Bridge Trail in Chester, MA. It is a beautiful trail along the West Branch of the Westfield River. Spanning the river over the course of 2.5 miles are 5 keystone arch bridges built in the 1830s without mortar or reinforcing. On a beautiful day in September we did the hike along with a picnic … Read more

We are pleased to report that St. John’s Capital Campaign’s total pledged amount has now risen to $281,424, which is 88% of our Campaign’s goal envisioned at the outset of $320,000. Earlier this year, the Committee decided to extend the timeframe for the Campaign, which was originally planned to be completed in 2022, by one year, through 2023. The reasons for the extension are the ones we are all familiar with that were catalyzed by the COVID-19 pandemic. Yet, through all the disruptions due to the pandemic, the Capital Campaign … Read more

I came across a description of Stewardship that I really liked – “Our gratitude for what God has already done gives us faith in what God will do in the future. We give not to make God happy or pay him back, but because we trust that God is working through our resources to share his Good News with the world.” The 2023 Stewardship Pledge Drive is underway. I’m so grateful when I look back on this past year. After making our way through the ups & downs of 2020 … Read more

Dorothy P. Baker, 97, of Copake, NY, a longtime member of the Church of St. John In The Wilderness, passed away peacefully October 17, 2022. She was born in Woodbridge, England, March 31, 1925 and became a British War Bride when she married Tom Baker of the U.S. Army. “We gave dances for the troops,” she told the Roeliff Jansen Historical Society, and “I grew to love Copake Falls.” She was predeceased by her husband and is survived by her son, Jeffrey Baker of Copake, NY. Dorothy, may you rest … Read more 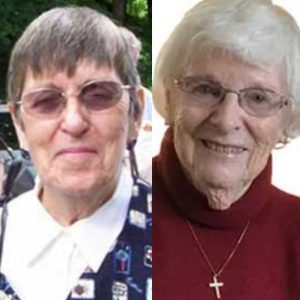 Rev. Barbara Morgan Reverend Barbara MorganRev. Morgan, 83, former Rector of St John In The Wilderness, passed away peacefully on May 30 at her home. She was ordained an Episcopal Priest in 1992 and named Rector of St John’s in 1998, serving until her retirement in 2007. During her tenure, Barbara was well known for her ministry to both the congregation and the Roe Jan community. She was lovingly cared for by Betty Shufelt and family of Ancramdale over the last twelve years. Rest in peace, Barbara. Jean (Bathrick) Peck … Read more 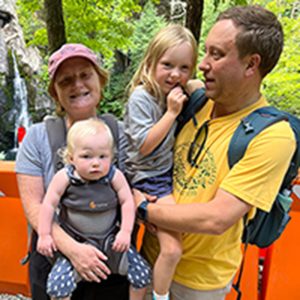 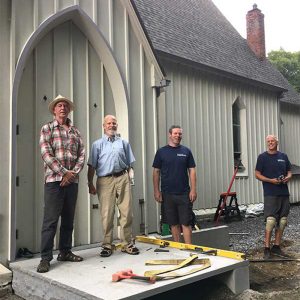 The Capital Campaign Committee wishes to express deep gratitude to the Rheinstrom Hill Foundation for its recently awarded $5,000 grant to the Church of St John in the Wilderness in support of the accessible church entrance project. We are also immensely grateful to those individuals who have so far generously responded with $16,700 to the April 28, 2022, pledge request letters, covering calendar years 2022 and 2023. In summary, in that letter, we stated we sought $42,500 to complete the in-progress and anticipated Capital projects. So, with the funds received … Read more 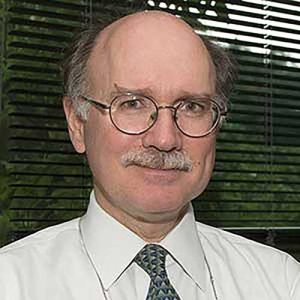 As featured prominently in this issue of A Voice, the exciting 2022 fundraising event for St John in the Wilderness, titled “Community Harvest Festival,” is scheduled for Saturday, September 17, 5:00-7:30pm. Tickets can be obtained on St John’s website. Thanks very much to those who have envisioned this event and are working hard to make it a wonderful occasion for St John’s and the surrounding community in Copake Falls. Specifically, I wish to acknowledge Jim and Patricia Wann and Marjorie Hoog for overall event organizing and planning, music to be … Read more 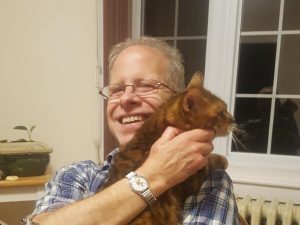 With all the conflict in the world, I pray that we have peace in our hearts. Then we can be part of the answer rather than part of the problem, we can overcome evil with good, we can be peacemakers. We’ll need God’s help for this and none of us are perfect. We’re human. Our unique combination of gifts and strengths and weaknesses makes us the unique, often lovable people that we are. I thank you for your prayers for my bad neck pain. After months, cortisone injections have brought … Read more